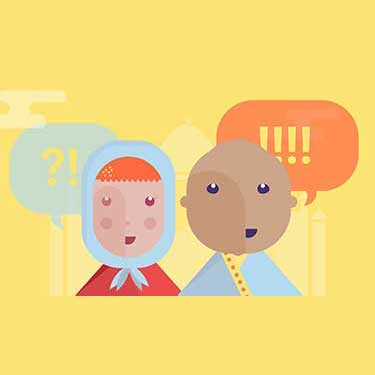 The pandemic has been affecting the entire food system and has laid bare its fragility. Border closures, trade restrictions and confinement measures have been preventing farmers from accessing markets, including for buying inputs and selling their produce, and agricultural workers from harvesting crops, thus disrupting domestic and international food supply chains and reducing access to healthy, safe and diverse diets. The pandemic has decimated jobs and placed millions of livelihoods at risk. As breadwinners lose jobs, fall ill and die, the food security and nutrition of millions of women and men are under threat, with those in low-income countries, particularly the most marginalized populations, which include small-scale farmers and indigenous peoples, being hardest hit.
#Britzonefestival